Anevski Winery is located in the Ovche Pole Vineyard in the industrial zone in the city Stip, and situated on the Veles-Stip-Kocani Highway. 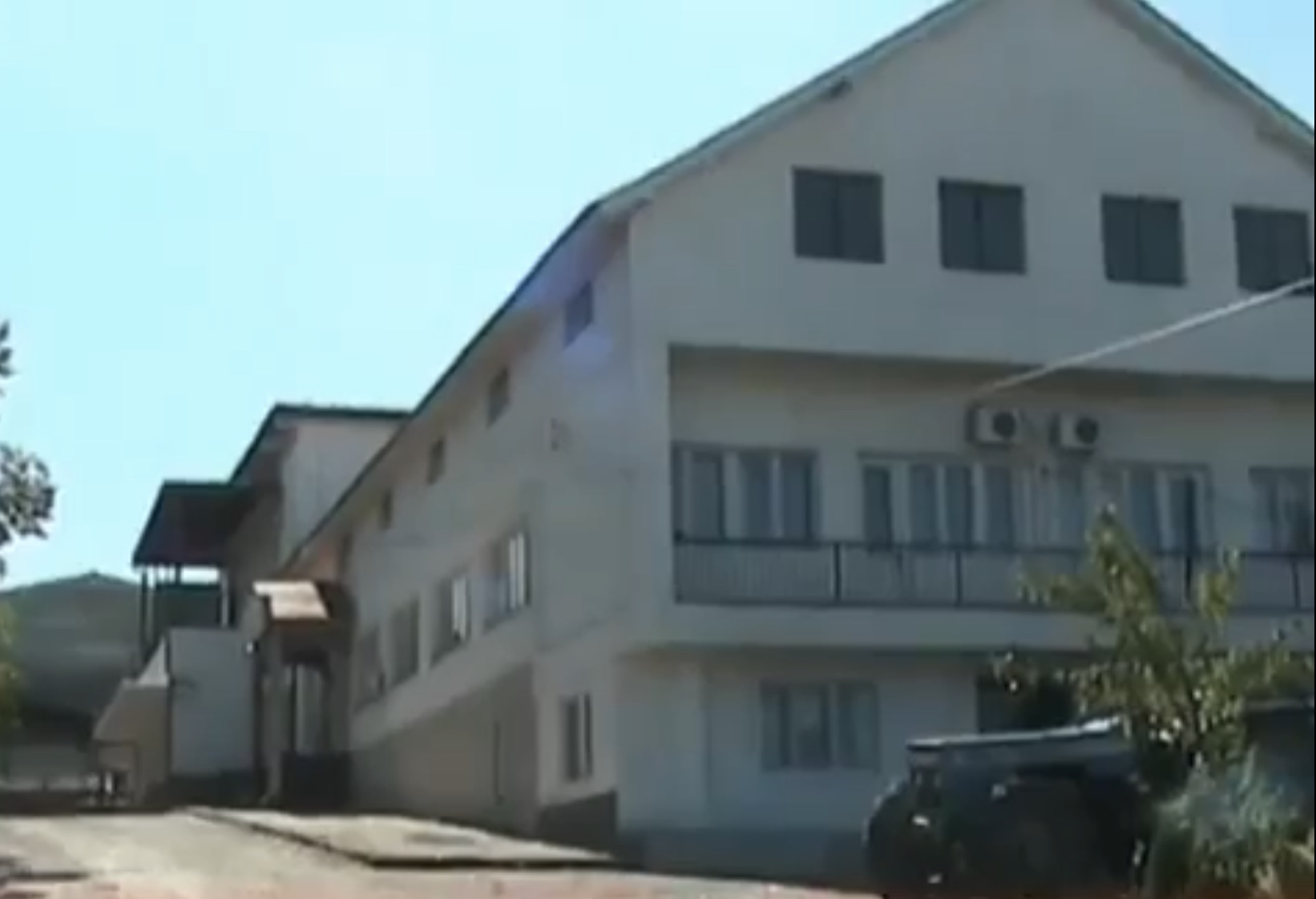 The winery was built in the time of the Socialist Federal Republic of Yugoslavia by former company ZIK “Red Star” Shtip and started operating in 1958 under the name Grozd Shtip, and  later as Vinal Shtip. The winery was state-owned under the socialist government and would establish a gold standard reputation as a top wine supplier to SFRY, Eastern Europe and beyond. At that time, the state owned winery had vineyards of around 988 hectares; after the fall of SFRY and the independence of the Republic of Macedonia, the vineyards were sold to individual farmers. As FRSY was deconstructed, the winery was also privatized and was sold to a Macedonian born, now foreign investor named Anevski Louie in 2003.  The winery was renamed as Anevski Vineria DOOEL Stip.

Today, Anevski Vineria has the production capacity of 154,000 liters.  Anevski Vineria continues to partner with individual farmers who proudly care for the vineyards and the fruit.  Our winemaker,  Sasha brings out the best and finest qualities of the grape.  Great wines are a combination of science and art.  From the crush to the bottling, the Winemaker and his staff carefully craft a portfolio of bulk wines and bottles wines that are both aromatic and delicious.